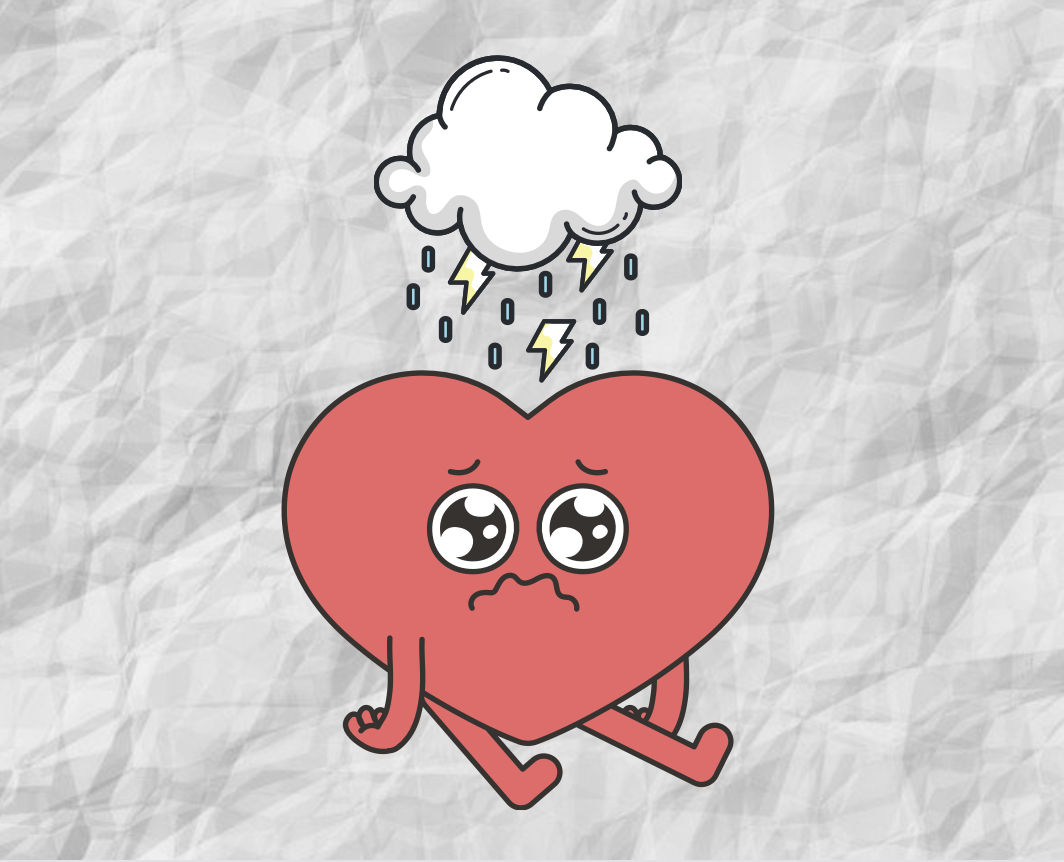 (Photo by: Design by: Zoey Jares)

Photo by: Design by: Zoey Jares

February 14 is now in sight and is approaching rapidly. People all over the world are ready to fill their Valentine’s Day with love. Little do they know, the history behind this day is far more grim than one would expect. The belief that Valentine’s Day is a frivolous Hallmark Holiday is simply a common misconception. Valentine’s Day has been light-heartedly celebrated for centuries, but the truth about its dark origins will Break. Your. Heart. 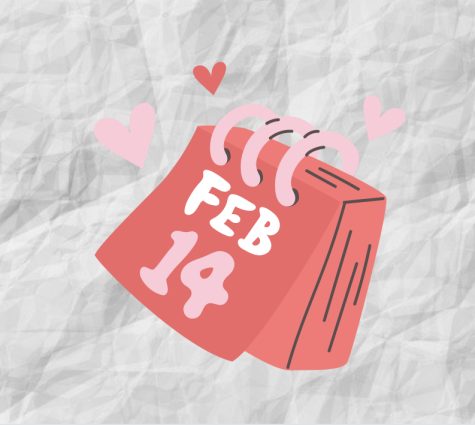 Valentine’s Day is well-known for gifts including candy, cards, and flowers sent with love from admirers. It seems like a silly thing for people to practice each year but it has been recognized all over the world for a very long time. This romantic holiday was created long before you ever would have thought it was, and definitely not based on the romantic reasons we celebrate it for today.

According to History.com, it all started on February 14, 496 AD when Saint Valentine was beheaded for illegally marrying couples in Rome. The world began recognizing the death of this martyred saint because he brought love to so many when it wasn’t allowed, and humans naturally cherish love. History.com claims that Emperor Claudius II outlawed marriage because unmarried men performed better in the military, but Saint Valentine defied this injustice and began marrying couples in secret. Eventually, Saint Valentine was caught and imprisoned before being beheaded on February 14. During his imprisonment, Valentine fell in love with the jailor’s daughter who would meet him at his cell in secret. It is believed that the night of his death he left a love letter for her and signed it “-From Your Valentine.” 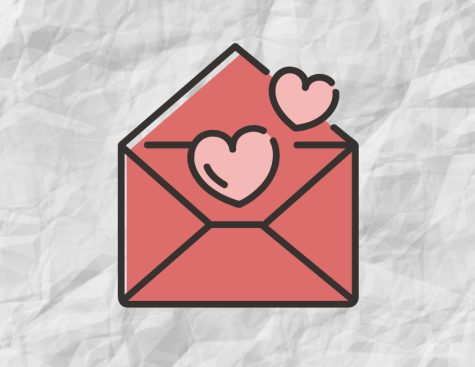 As sad as the story is, the reason for Valentine’s death is very heartwarming and courageous. By the Middle Ages, Saint Valentine was one of the most well-known priests across Europe and people began celebrating him all over the world.

Valentine’s Day traditions are far from what they used to be and still differ around the world today. Encyclopedia Britannica states that Valentine’s Day in Rome was originally called Lupercalia, a festival in mid-February where women were bid off to men and animals were sacrificed to promote fertility; the Romans then ended their festival with a large feast. As that is obviously a terrible idea for a holiday, the Pope had to forbid the entire celebration by the end of the 5th century for being “un-Christian.” The holiday was set on February 14 and re-named St. Valentine’s Day, but it still wasn’t a holiday directly associated with love.

Valentine’s Day greetings have been traced back as far as the middle ages but the first known written Valentine was sent in 1415 by Charles Duke of Orleans, who wrote a poem for his imprisoned wife; that poem is still in existence today. By the 18th century it became normal for people to send each other handwritten notes expressing affection, and eventually in the 1900s printed Valentines were created. According to the Greeting Card Association, there are currently about 145 million valentine cards sent each year making it the second-largest card-sending holiday right after Christmas.

Most people will remember sending Valentines in their elementary classes, and adults would know that Valentine’s Day is a time to send flowers and cards. But I wonder, do many high school students recognize this romantic holiday? In response to my curiosity, I collected data from a group of completely random students and staff at Timberline High to see what they have to say. I asked each person whether they had a valentine or if they were planning on it. Surprisingly, many people had Valentines or planned to ask another person to be their valentine this year! 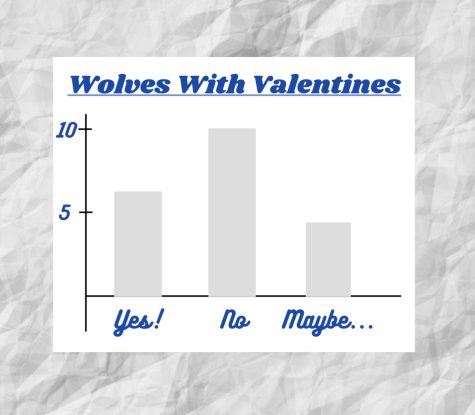 The story behind this holiday can be truly heartbreaking but also sends a sweet message. Valentine’s Day isn’t really a Hallmark Holiday and wasn’t based on cards and candy after all, but it has been a cherished holiday around the world for a long time and will continue to be celebrated for much longer. I wish the best of luck to those Wolves looking to find a Valentine this year and hope that everyone enjoys February 14 however they’d like. Happy Valentine’s Day, Wolves! 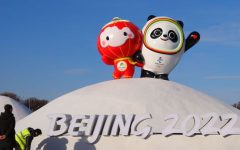 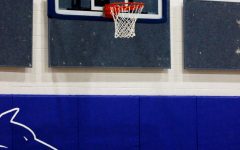 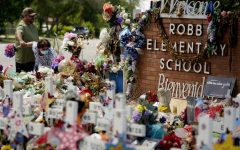 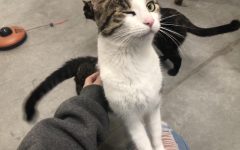 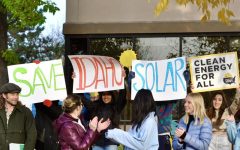 Youth Are Changing the Political Landscape 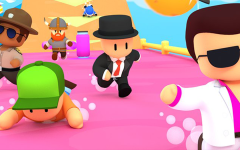 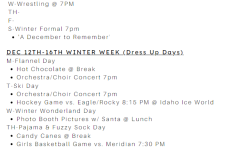 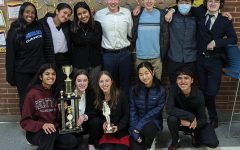 Here is a little recap of my first semester!   CLICK HERE!... 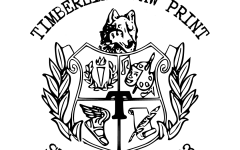