Horror Movies You Shouldn’t Miss in 2022 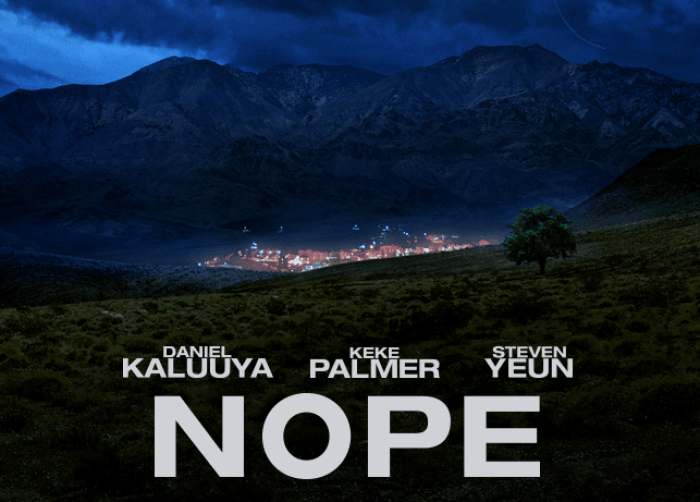 2022 looks to be a great year for horror as many renowned directors are back with new films. There are even more than what I included on this list, but these 5 are the most promising or exciting.

At first glance or even from watching the trailer this movie seems like another Hollywood cash- grab remake that no one needs, but it actually had a very smart script, was tightly paced, and had a decently surprising ending. It paid tribute to the original throughout the movie and had some funny moments. Neve Campbell and Courtney Cox favorably reprise their roles. It also features actress, Jenna Ortega who stars in three other movies this year.

The Black Phone is based on the original novel written by Joe Hill, Stephen King’s son. It is a kidnapping story featuring Ethan Hawke as a masked killer who keeps his victims in a room with only a black phone. The trailer was suspenseful and looked promising. It seems to have similar vibes to the IT movie released in 2017, with the main characters being kids.

Much to the delight of horror fans everywhere, Jordan Peele returns to direct his third film. It is another horror/suspense movie in which Daniel Kaluuya, Keke Palmer, and Steven Yeun star. It’s about ranchers on a horse farm who have a strange (almost… alien) encounter.

Olivia Wilde, director of Book Smart, directs and stars in this new psychological thriller. It has Florence Pugh and Harry Styles who play husband and wife in a 1950’s utopian society. They discover that their community may not actually be as perfect as it seems.

Famed horror director Ari Aster returns with a comedy horror featuring Joaquin Phoenix and Meryl Streep. The combination of a renowned horror director and two of the best actors of all time is sure to make for a great film. Plot details and a release date are still not out yet, but be on the look out!